Carbon neutrality refers to a situation in which CO2 emissions don’t exceed the amount that can be sequestered into carbon sinks.

According to Tomi Nyman, Chief Commercial Officer of Woodly, carbon neutrality is “the emissions caused by the production of a bio-based product being equal to the emissions absorbed during a previous phase of production, which could be, for example, the growth of the trees.” If a product is carbon-neutral, it means that any carbon released into the atmosphere while the product is being manufactured or transported, is equivalent to the amount of carbon being absorbed.

For example, the Woodly® product Life Cycle Assessment (LCA) has been assessed on a “Cradle-to-Gate“ basis and means that the overall carbon emissions, from the day the tree starts to grow to the day that the Woodly® granules leaves the production facility, are zero. Tomi continues by explaining that “as it grows, the tree absorbs, let’s say, a value of minus 10 in terms of emissions. Then the production of the Woodly® granules generates a value of plus 10 in terms of emissions, resulting in a total of zero, minus 10 as the tree grows and then plus 10 as the granules are manufactured”.

That is carbon neutrality! 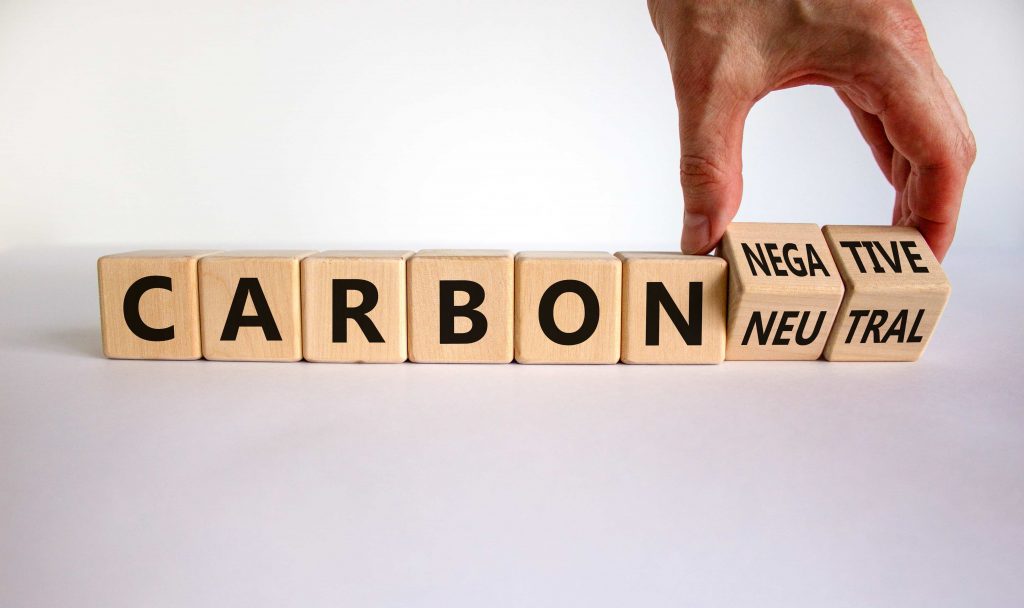 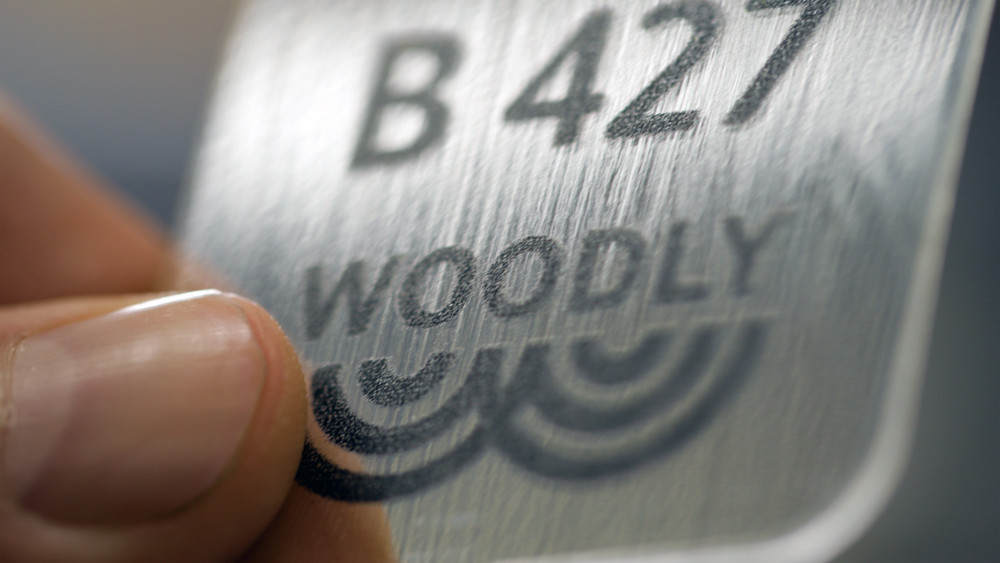 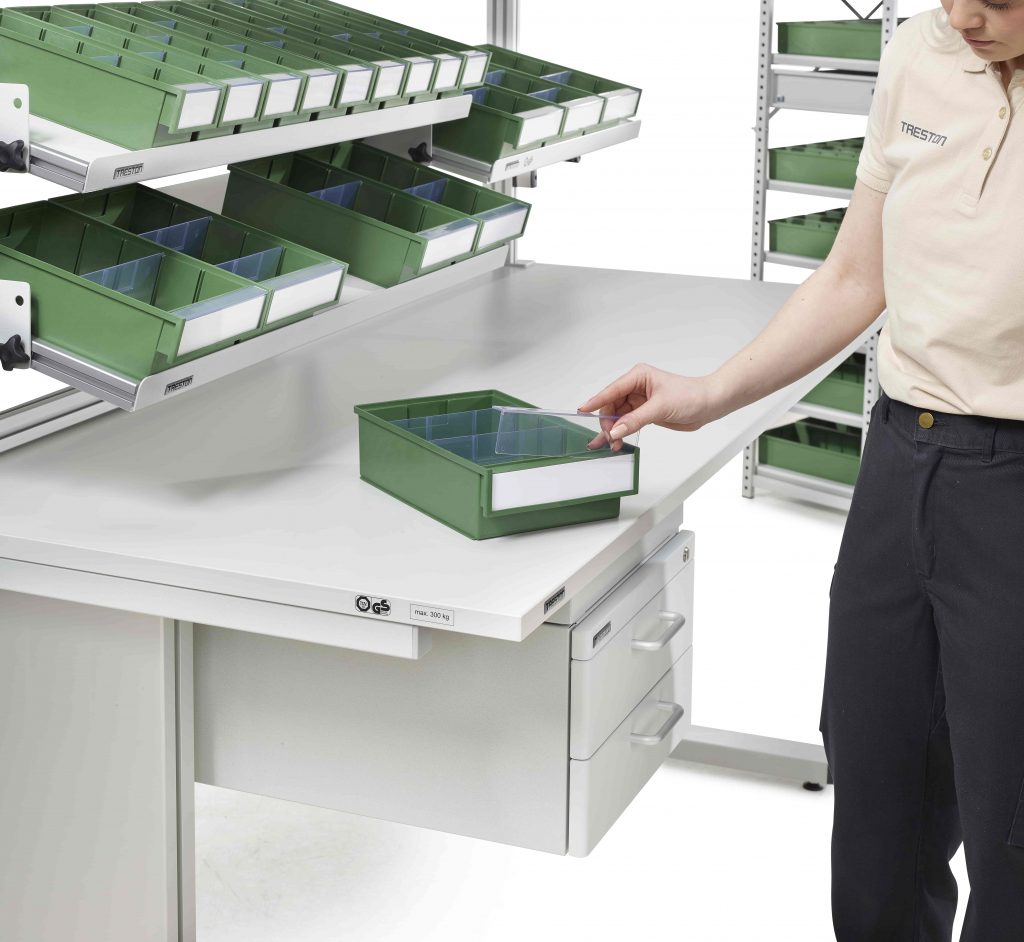 Carbon Sink – Everything You Need to Know 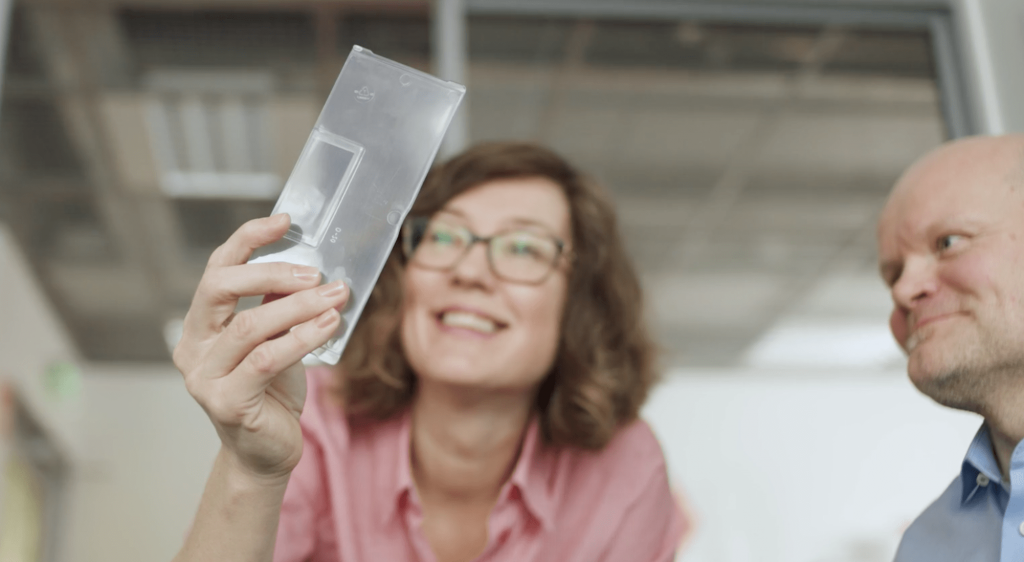 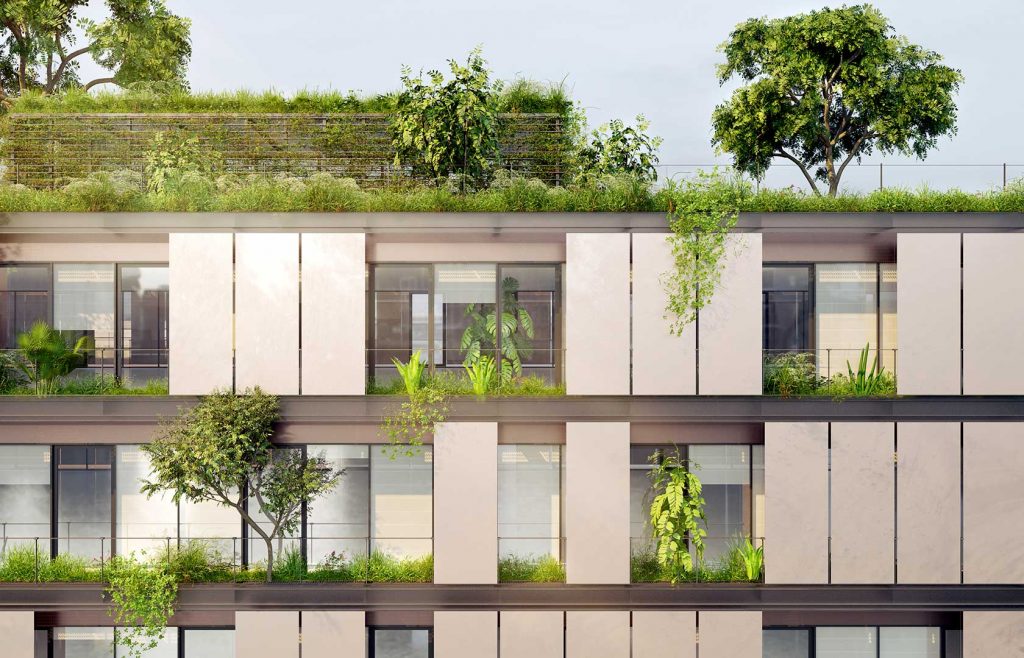 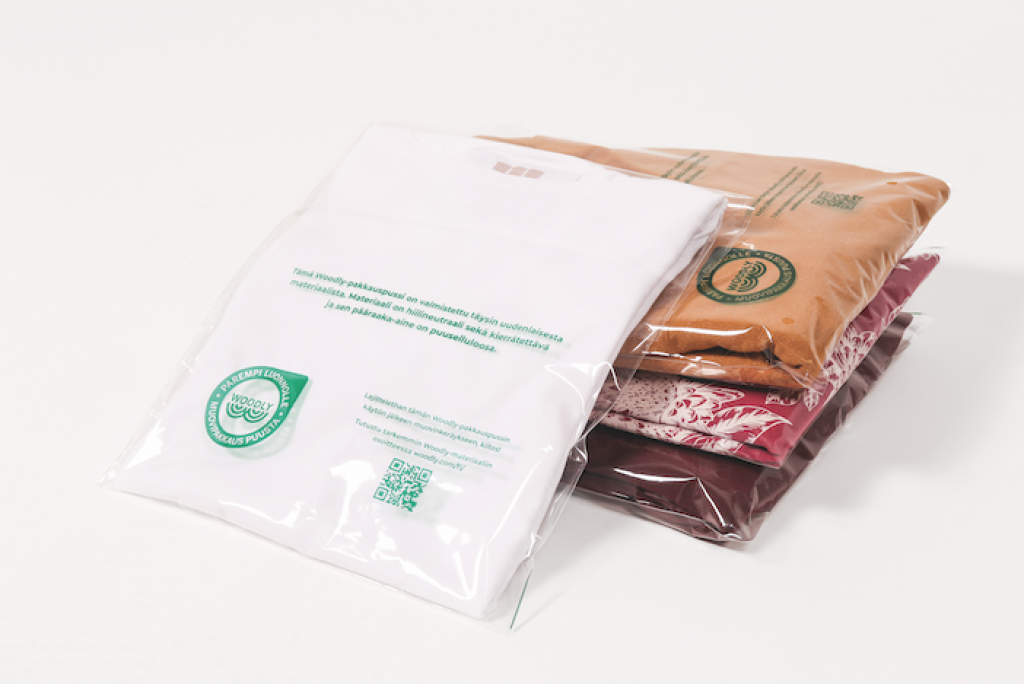 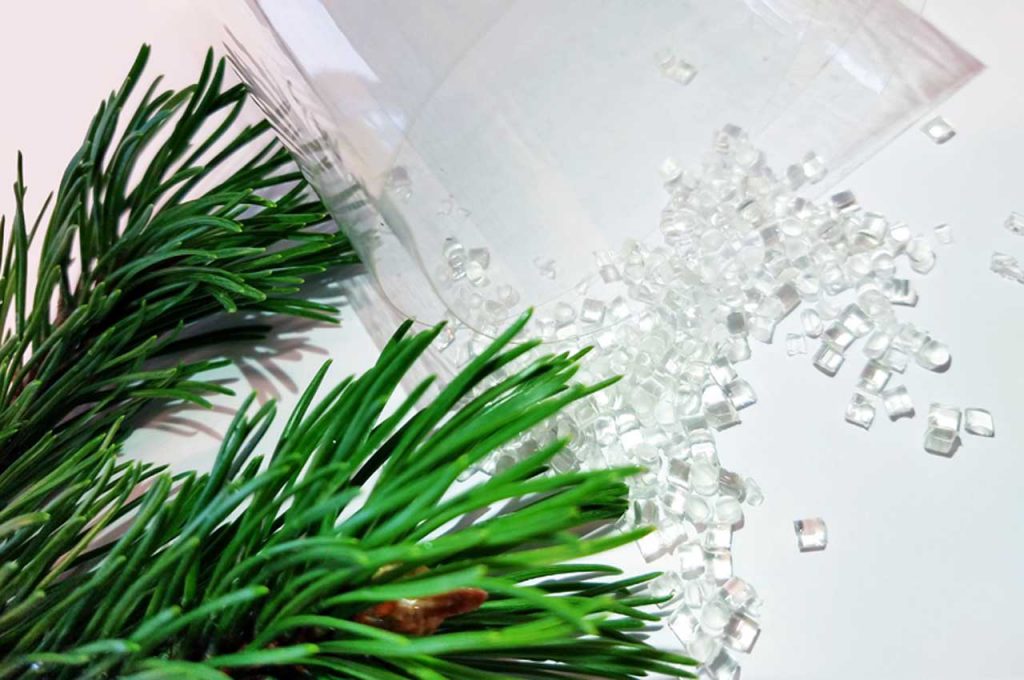 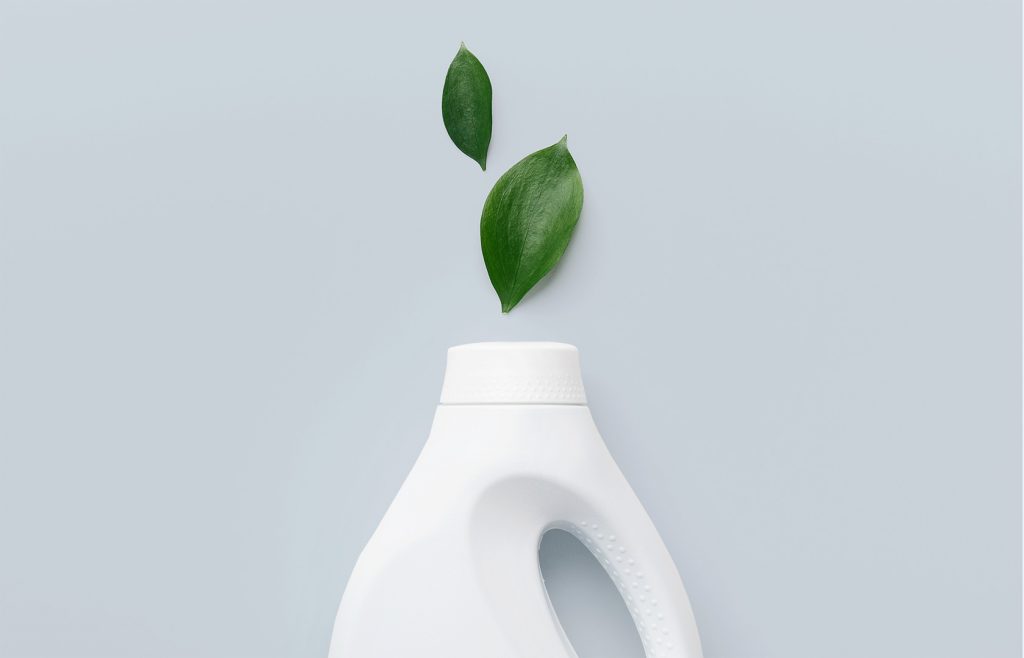