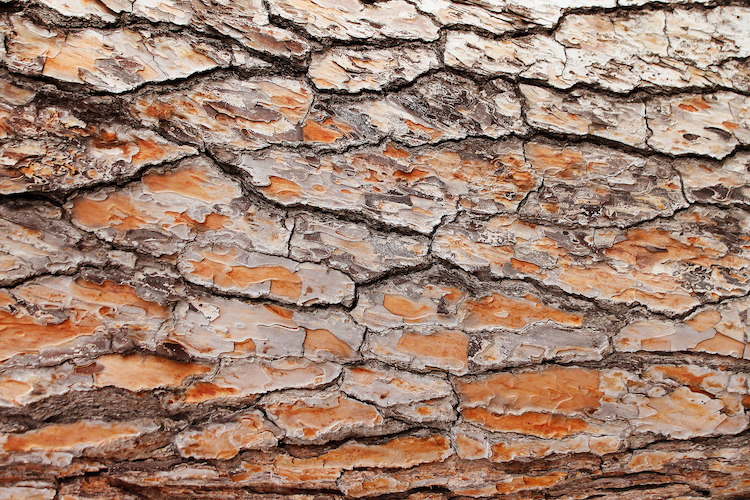 Can plastics be environmentally friendly? The Finns decided to make them from wood

Woodly’s CEO Jaakko Kaminen was interviewed by Vojtěch Koval to Czech Radio during the Oslo Innovation week. Below is the english summary of the interview and link to the podcast in czech:

Plastics have a bad name in the world. As many as eight million tonnes end up in the world’s oceans each year, and their production is currently dependent on fossil fuels. It is a material that we can hardly do without. We use them almost everywhere. But what if we didn’t make plastics from oil?

Can biomaterials replace plastics? This was one of the topics of this year’s – unfortunately digital – Oslo Innovation Week, where the Finnish company Woodly also introduced itself. It has developed technology for the production of cellulose plastics.

“Plastic outperforms any other material we have now,” says Woodly CEO Jaakko Kaminen. “If we were to replace plastic with some completely new material, we would have to completely redesign a lot of its various uses, as well as logistics and production in general.”

According to Woodly, it is much more efficient to change plastic as such – while maintaining existing logistics and production. “Our initial idea was to realize that no matter how great plastic is, plastic has a lot of environmental impact,” says Jaakko Kaminen (CEO Woodly)

Today, Woodly produces wood-based plastics. “We chose cellulose because it is the most common organic polymer in the world. We then had to figure out how to make the cellulose flexible and transparent when heated. In the end, we succeeded. ”

“If we are able to use the world’s existing infrastructure to produce plastics and scale our product, this will only reduce our environmental impact. Because we won’t have to build new factories and production lines around the planet. And that’s something we also have to take into account, “adds Jaakko Kaminen.

How is wood-based plastic actually made? And where can these “new” plastics be used everywhere? Listen to the entire Podcast (in czech) here.

Packaging is a masterpiece of product concept.